Recently when Incredibles 2, a Disney Pixar film was released, our son was behind us to watch it, as most of his friends had similar plans, so this weekend we give into his demands (as usual).

Though we have watched the first part and were where much in line with the story, though the excitement was to see the special powers of the baby of family, and they didn’t disappoint us. We watch the movie on the special 3D 4DX screen, with all the special effects. It was an outstanding experience. Once we left the theatre more than the story the 4D effect had taken all the control of the brain, however the next day while me and my best friend (read husband) we were having breakfast he was the one who pointed out this analogy of us being Incredibles. You must be wondering how, will tell you. However, for those who don’t have a background of this movie lets me introduce this family of supers first.

There is Mom, Dad, a sister who is the eldest, a brother, and a baby that makes it a family of five. 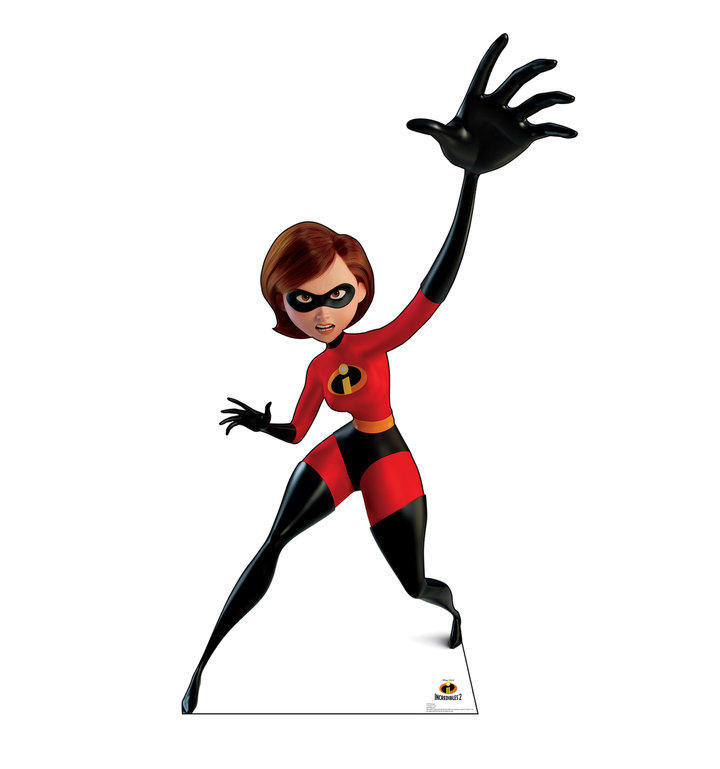 So, the Mommy has super powers that she can stretch herself and is called an “elastic girl”, she is multitasking and can smoothly juggle between being a superwoman and taking care of home and kids. She does all this smoothly with almost no mess. Does that sound familiar to you??? Oh Ya…. You are right she is just like us, like every other mom who is good in juggling things handles household work, manages kids, in-laws, husband, guests and still manages to steal some time for herself and for her work. And yes, to manage all this and to keep meeting all the deadlines and everyone’s expectations she must “Stretch”. Congratulations to all the moms they are a superwoman, what you are doing isn’t an easy job, it’s just that you don’t give enough credit and appreciation to yourself.

Dad, Mr. Incredible. He is best at being a super, has massive physical strength. Loves his family very much but rarely gets a chance or volunteers to become a hands-in or involved parent, however if time demands he can do everything to make things work. It’s just like all our dads at home. They are always there to take troubles of their family head on physical, mental or financial. They don’t let the fire reach to their loved ones. They might not be good at putting kids to bed or helping them in homework however if this responsibility is bestowed upon they put hard work to make things work. I remember my dad used to get up in midnight and make tea for me while I was studying and preparing for my exams. They can be toughest yet softest at the same time.  They are the plumber, electrician,carpenter, guiding star, biggest support system and what not. Dad, always holds a special place in every child’s life, mostly the entire house is revolving around them, it’s just that they rarely acknowledge it. Let’s hear the cheer for all the dads who were, are and will always be our Mr. Incredible. 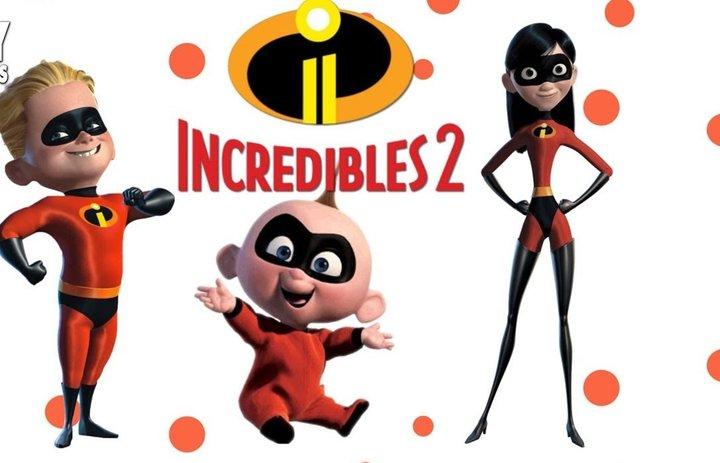 Let’s come to the life of the house, the kids. In the movie the eldest kids “violet” is into her teenage her superpower is that she can make a shield and disappear. Ha!! Does it really count for being superpower we have teenagers at home who have similar mood swings, They want to be more secretive and think that no one in the world understands what the want, they don’t like overprotective parents. they are at a age when they think they are grown-up where as parents are not ready to let go.  one day they are blah-blah, blah-blah, blah-blah, blah-blah, blah-blah, blah-blah so much that we have to ask them to shut up and one day they bang the door of their room and want to cut all the communication with family. If need arises they can become a responsible parent for the younger siblings, hep them, feed them  and even protect them right from bad weather to a bully. So, we have one more super hero at our very own adobe.

Then comes the kid no.2 “Dash” he is fast, curious, excited just like boys his age are. They want to know everything first, want to participate in everything even if it in none of their concerns, want to try their hands on everything even if its forbidden for them. They are never tired to explore, the only thing that can put them to sleep is studies specially math. They are not sure why the elder sibling has so many privileges and so does the younger one, its just them who has so many house rules imposed upon. They cant decide whats right themselves but don’t like to be dictated either. However the over zealous and daring attitude is there strength.

Then comes the super adorable baby “jack-jack”. He has many unexplored super powers, which keep on changing as per his moods. He loves to eat cookies and if not offered one he becomes a monster, he can shoot lasers with his eyes, can increase his size, not just one but he has 17 super powers. He understands things but is unable to express and has no control on his powers. Hello, yes you mom of a toddler… is this your kid we are talking about… yeeee!!!!

All the babies are just like that they can throw a fit and become as difficult as a monster and the very next moment they are the “aww” cute little darlings. They don’t know what they can do but want to eat own their own, draw on every possible wall, jump from anywhere and when restricted they either prefer to cry in disappointment or anger. Right??? And they have those beautiful pair of eyes to fool us, they know which expression works best in there interest. they are most adorable and toughest to handle.

So, that makes me think that we all are super, we all have special powers which makes us special, which makes us a family and keep us together. The more we appreciate the fact that we are special and celebrate it, the happier we get. Try and figure out who has which special power in your house, I have figured out mine. We are Incredibles!